Whether you want to loose weight, tone up, gain muscle or improve strength, we provide a wide range of classes to help you achieve your goals in a friendly and airy environment.

The first set of the game was an easy one for Baboo, Gyan came in strongly in the second set but couldn’t overcome the prowess of Baboo.

In the under 16 boys division, Desmond Ayaaba of Baboo Tennis Academy defeated Emmanuel Antwi of Atomic Tennis Club by 7-6,6-3. 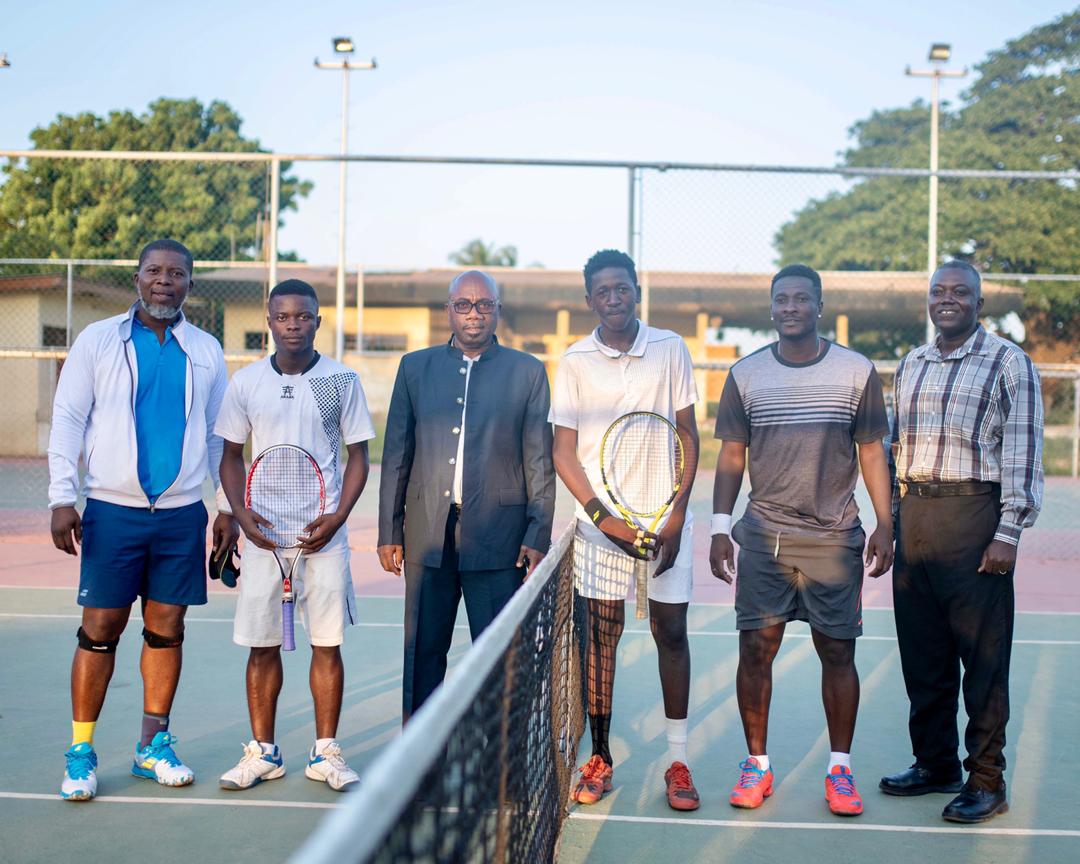 Racquet Wednesdays is event organized by Baboo Sports for juniors, ladies, Semi-professionals and social tennis players to compete in singles, doubles and mixed-doubles events at the TOR tennis club in Tema every Wednesday in the month of August.

The maiden edition was graced by the President and some board members of the Ghana Tennis Federation, also in attendance were Chairmen and Executives of tennis clubs in Accra and Tema, Tennis Umpires Association of Ghana and supporters of the players. 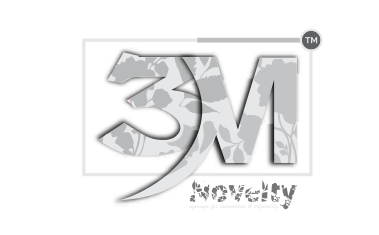 Having worked in traditional gyms in the past, we knew we needed to create a concept that would provide our members with the most effective tools for success. 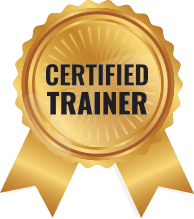